Home » Hip Hop News » Adele says her Las Vegas residency concerts would’ve been “half-assed,” if they went on as planned 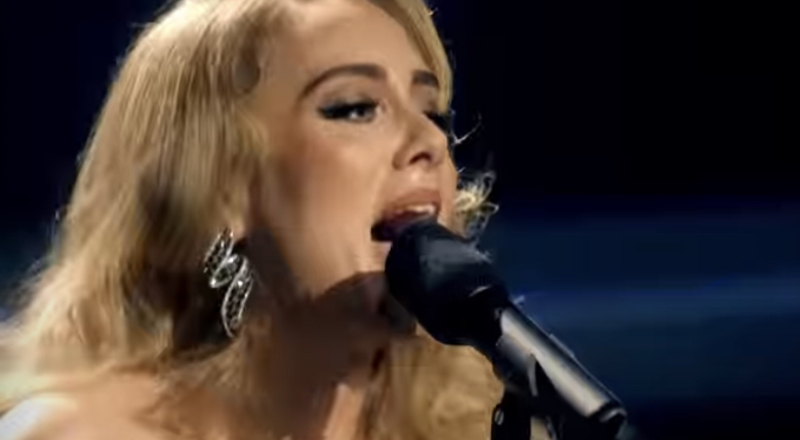 Last month, Adele stunned fans after announcing that she was postponing her Las Vegas residency concerts. They were initially set to kick off on January 21, at Caesars Palace. That came after fans spent thousands of dollars on tickets, for these concerts, that were scheduled to last through mid-April

Adele went on to post an emotional video to Instagram, explaining the reasoning for the postponements. She claimed that most of her team tested positive for COVID-19, and they worked around the clock to try to get the shows to continue.

Reports later surfaced that Adele postponed these concerts, due to issues with her boyfriend, Rich Paul, as well as her not approving of the venue’s setup. She was supposedly crying during rehearsals, when speaking to Paul about their relationship problems.

Now, during an appearance on the BBC One Series today, Adele claims that the shows would’ve been “half-assed,” if they went on, as planned. Currently, there is no plan in place to reschedule the concerts that have been postponed. There were reports that the residency could resume this month, or sometime in the middle of 2022, but there has yet to be updates provided on these dates.