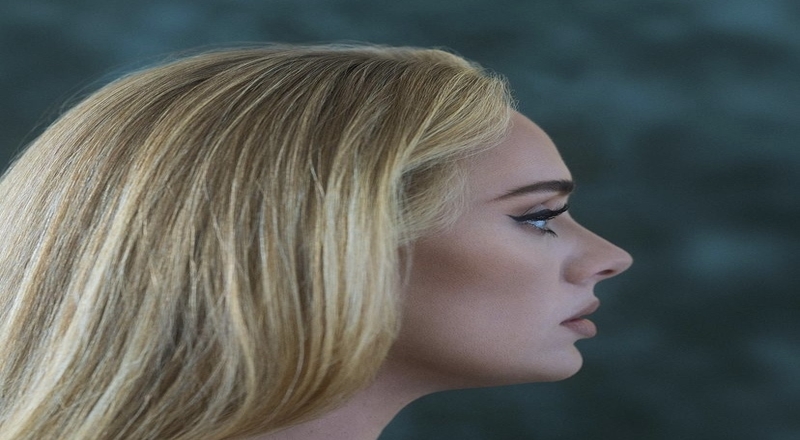 A month ago, Adele released her first studio album since 2015, with “30.” This was led by the chart-topping “Easy On Me” single, which was also the singer’s first single since 2015.

According to Chart Data, 30 will remain at number one for the fifth consecutive week. For its fifth week, it sold an impressive 176,000 units. The number two spot is held by Taylor Swift’s “Red (Taylor’s Version) with 66,000 units. That project is in its sixth week of its release.

Continue Reading
You may also like...
Related Topics:30, adele, featured