Home » Hip Hop News » Adele’s postponed Las Vegas residency concerts were reportedly due to her not being satisfied with production, and not COVID-related reasons 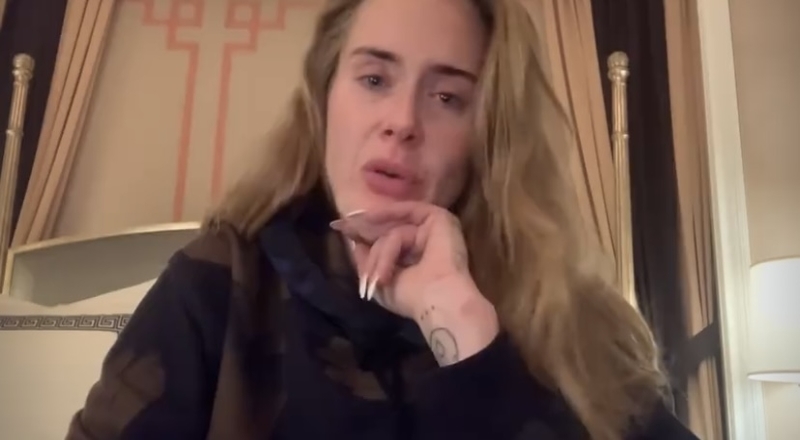 Last week, Adele stunned fans, by announced that her Las Vegas residency concerts would be postponed. The first one was initially set to take place on January 21. The singer posted an emotional video to Instagram, where she claimed that most of her team tested positive for COVID-19.

According to TMZ though, Adele reportedly didn’t like how the production for the shows were set up. These include set pieces, a choir, the sound system and other items. Adele was also said to have felt these “were not good enough.”

Sources close to the situation also added that they were “shocked,” when Adele decided to postpone these events. Despite the shows being worked on since December, but Adele still didn’t like the final products. There is hope that the February shows can still happen, though. The residency concert were originally set to last through April 16.

This also comes after the massive success of Adele’s new “30” album, which was number one in the US for most of November and December. It was led by the chart-topping “Easy On Me” single.

Continue Reading
You may also like...
Related Topics:adele, featured

More in Hip Hop News
Gucci Mane disses Jeezy, on “Rumors,” mentions his dead friend, after they ended their beef
Jeannie Mai said Loni Love is “doin da most” when she said Jeannie is revealing her and Jeezy’s baby’s gender on “The Real” this Wednesday