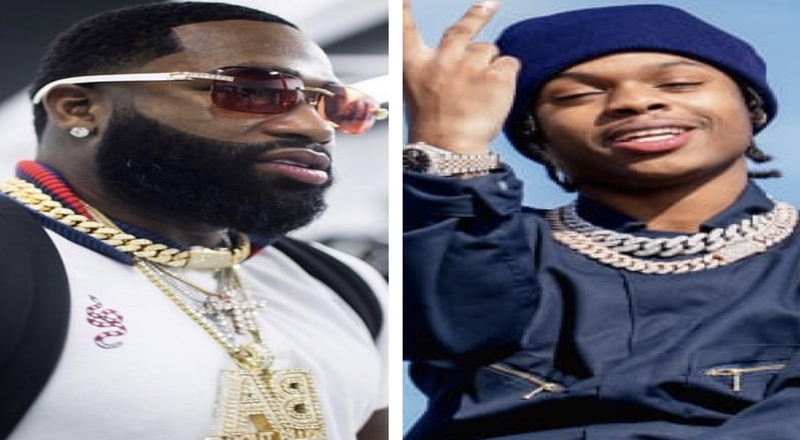 Adrien Broner recently posted a video of himself back in the boxing gym as many fans await his official return to the ring. He supposedly still wants $10 million for his next fight and it’ll be interesting to see if he does receive that big payday. At the same time though, Broner’s been making music and a few months back, he revealed a tracklist for his album, ‘Still Adjusting To Fame.’ The features included Meek Mill, NBA Youngboy, Rick Ross, and more.

AB is still pushing the music heavily as he is still thinking about an official release date for Still Adjusting To Fame. Today, he reposted a story from a friend of his that previewed a song that Broner has with breakout Detroit rapper, 42 Dugg. The title of the track is unknown but the two definitely brought the heat.

Check out the preview of Adrien Broner’s new record with 42 Dugg below.

More in Hip Hop News
IDK performs “No Cable” on “The Late Show with Stephen Colbert” #PlayAtHome [VIDEO]
Brett Hankison, Breonna Taylor’s killer, is on vacation, while no charges have been filed, yet, and Porsha Williams was arrested for peaceful protesting in Taylor’s honor, in Kentucky [PHOTO/VIDEO]