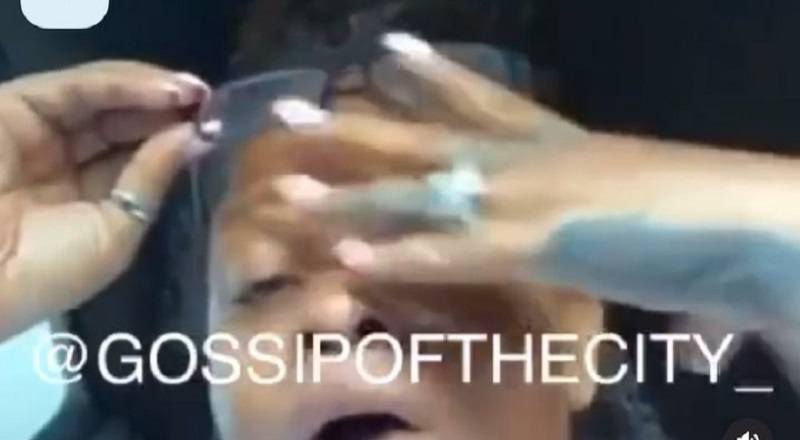 Currently, NBA Youngboy is embroiled in more drama than usual. He has the incident with Yaya Mayweather, which happened in his mansion, and now he faces accusations of his own. The Baton Rouge is accused of abusing his ex-girlfriend.

Late last year, NBA Youngboy began dating Dej Rosegold, a rising rapper, in her own right. Fans were quick to point out that Dej Rose used to date Kodak Black, the leader of Youngboy’s era. Actually, the two have collaborated on records.

Recently, though, NBA Youngboy and Kodak Black have been beefing with each other. Adrienne Williams, Dej’s mother, contends that this is due to Youngboy abusing Dej, sharing photos of her daughter’s face battered and bruised. She also said Kodak’s beef with Youngboy is over this alleged abuse.

Watch the entire video and find the full details below: