Home » Hip Hop News » After Being Accused Of Breaking Up G Herbo and Ari, Fabolous’ Step-Daughter, Taina, Is Being Accused Of Trying to Get With Christian Combs While He Was Dating Breah Hicks 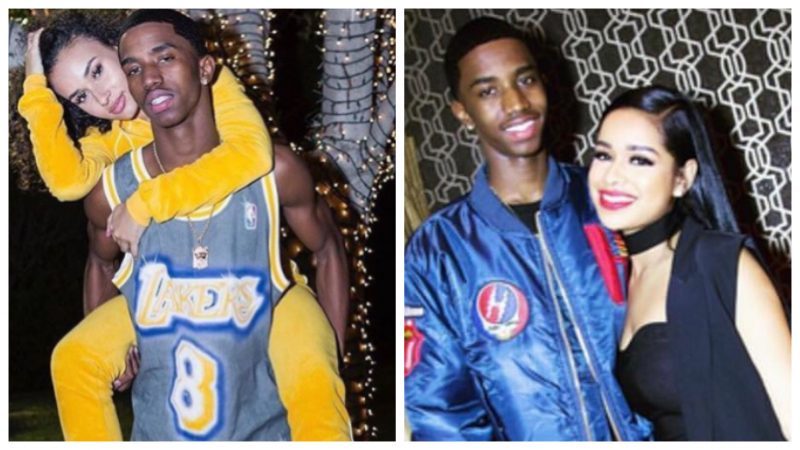 After being accused of being the woman who broke G Herbo and Ari up, Fabolous’ step-daughter, Taina Williams, is being accused of trying to break up another happy home. Breah Hicks is the longtime girlfriend of Christian Combs and she made it known that Taina was trying to steal her man also.

While Ari was on Instagram live telling everyone why she is no longer with G Herbo because of Taina, Breah commented saying “sis is obsessed with guys that got whole ass girlfriends. Been there done that girl lmaoooo.”

If this is the case and Taina is out here trying to get with men who are taken, seeing what her mother went through with Fabolous didn’t have any affect on her. Yikes.