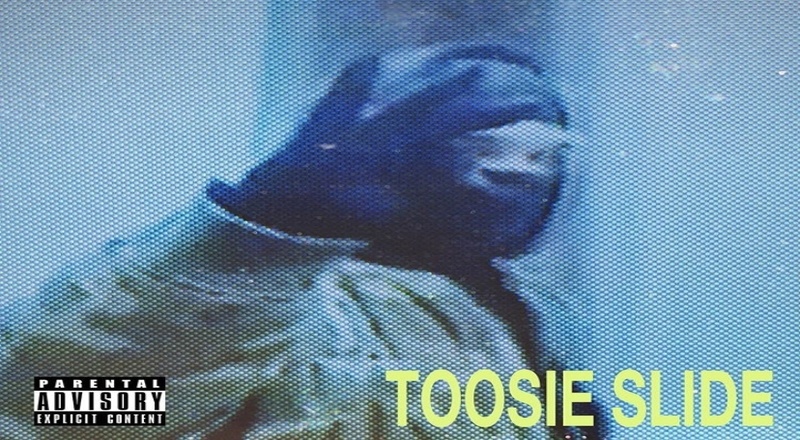 Drake dominated social media all day on Monday as he posted the first public photos of his 2-year-old son, Adonis. He was also seen with his baby mama, Sophie Brussaux along with showing a photo of his mother and father. Many feel that Adonis exhibits his mom and Brussaux’s looks the most.

The OVO boss is now taking advantage of the social media buzz as he also announced on Instagram that he has a new single dropping on April 3 titled “Toosie Slide.” Based on the title, it sounds like it will be a dance record inspired by the artist, Toosie. He’s already been making noise to start 2019 as he appeared on Future’s “Life is Good” single and recently released his “When To Say When” song along with “Chicago Freestyle.”

Like anything Drake touches musically, expect Tootsie Slide to be another huge hit for him that posts huge numbers in streaming. Check out his announcement for Toosie Slide below.

More in Hip Hop News
B Simone and DaBaby? Twitter says she manifested her man, but she may have also manifested his baby mama, if she and DaBaby are really an item
Sierra offers another public apology to Karlie Redd, calling her a good person, and extremely good, off camera, and asks people to pray for her, Karlie, and getting their friendships back #LHHATL [VIDEO]