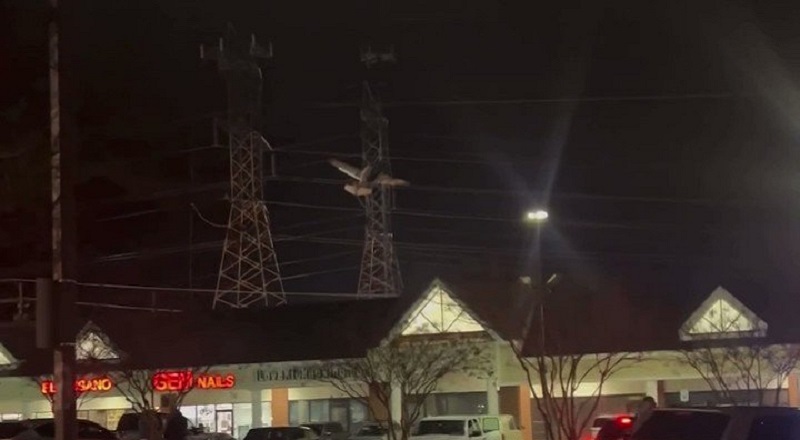 Last night, the largest county in Maryland went through a major power outage. On Twitter, there is a video that has gone viral. The video shows a small airplane crashing into a collection of powerlines behind a shopping center. All of this took place in Montgomery County. Located between Washington, DC and Baltimore, Montgomery County plays a very important role for the state of Maryland.

Small airplanes are often flying around, for various reasons. Some are actually property of regular people who have permission to fly. Others are sometimes a part of something with some kind of business, typically real estate, or maps. Meanwhile, some smaller airplanes could also have some kind of affiliation with the government.

Reports have not fully explained why this particular airplane was flying in Montgomery County, Maryland. However, what happened next is obvious. The small plane ran into some powerlines that were located behind a shopping center. As of press time, it is unclear if anyone was hurt. But there were some 80,000 homes that were left without electricity, as a result of the crash.

More in Hip Hop News
Drake believes that new “Her Loss” album is in the top 3-5 of his discography
Boosie gets mistaken for Moneybagg Yo, by a fan in Atlanta [VIDEO]