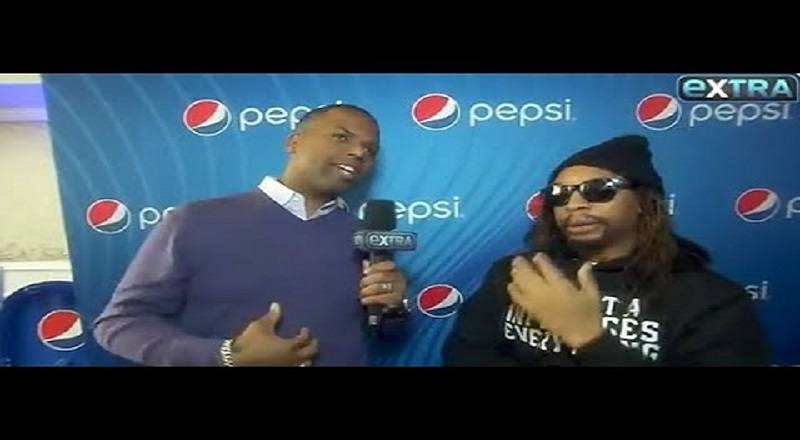 The #MeToo era has take off, with a vengeance, over the past decade, with many big names being taken down. Few would have expected the likes of AJ Calloway to be on that list. In the hip hop world, AJ is regarded as a legend, as one of the original “106 & Park” hosts.

In 2005, BET rebranded “106 & Park,” allowing AJ and Free Wright to leave the series. While Free went into radio, AJ went into daytime television, as a reporter for “Extra.” However, AJ found himself accused of sexual misconduct, earlier this year.

Five months ago, AJ Calloway was placed on suspension, over the accusations. An investigation ensued and AJ has, apparently, found himself on the wrong side of things. This morning, news broke that AJ has since been removed from “Extra,” entirely.