Home » Hip Hop News » Akbar V claims the man who kidnapped and killed Germz’ girlfriend, Miriam Abdulrab, is a cousin of her cousin 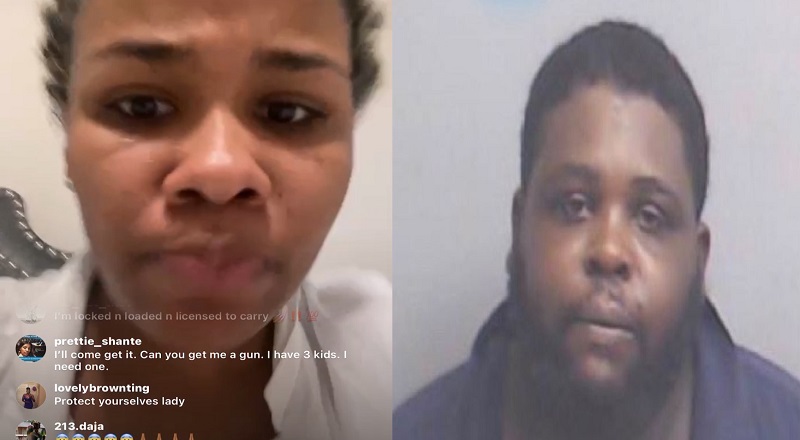 A few years ago, Akbar V appeared on “Love & Hip Hop Atlanta,” for the first time. Long before being on the show, she had beef with Tommie. During the show’s hiatus, last summer, Akbar quietly left the show.

Akbar V has publicly gone through some mental issues, over the past year. Considering what she’s gone through, she has overcome a lot. But, because she is so strong, she is often attacked, on social media, as if she has no problems.

In Atlanta, the current big story is the murder of Germz’ girlfriend, Miriam Abdulrab. The man who murdered her is DeMarcus Brinkley. On Twitter, Akbar V revealed this man is actually a cousin of one of her cousins, drawing much ire.