Home » Hip Hop News » Akbar V threatens Tommie for disrespecting her in the studio, telling the #LHHATL star that she’s going to beat her a** when she sees her + Akbar V is the same woman who accused Young Thug of fighting her [PHOTO] 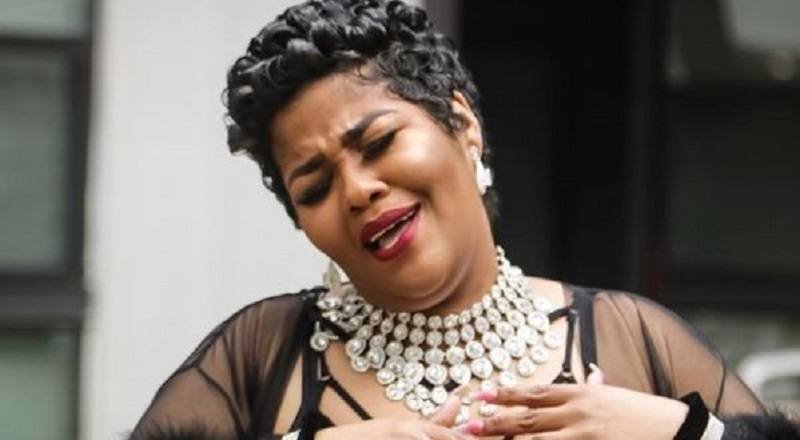 Last night, Tommie had some drama, with her and Versace going at it again. Things ended up being so bad that Tommie actually decided to meet with Tiarra. People should remember Tiarra, from two years ago, when she and Tommie were fighting over Scrapp.

Since Scrapp was taken out of the picture, both have moved on. But, for Tommie, there is always some kind of controversy. Now, there is a rapper who is accusing Tommie of crossing her, and she says she is going to do something about it.

Akbar V is the latest person to call Tommie out. She claims Tommie disrespected her, in her studio session, and that she is going to hurt her, the next time she sees her. People should remember Akbar V as the woman who accused Young Thug of hitting her, while she was fighting Jerrika.