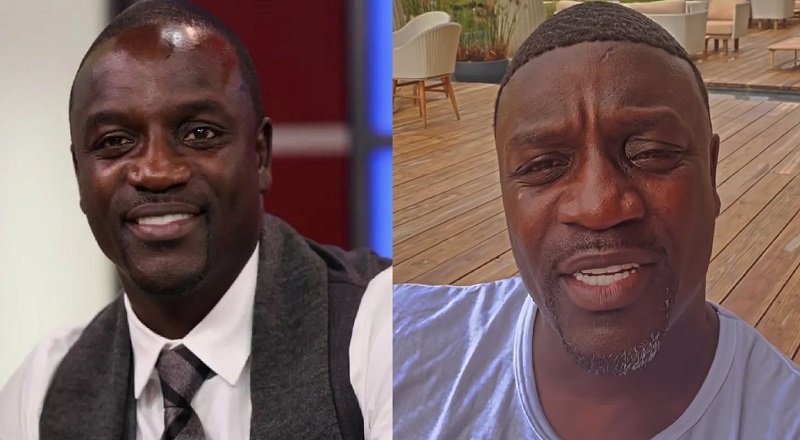 Akon appears to have gotten his hairline done in viral photo

Akon dominated music in the mid-2000s. During that time, Akon ran off a string of hits. In addition, Akon performed classic hooks for a plethora of other artists. After that, Akon shifted his focus to his business ventures. While Akon was a rising artist, he also was a successful label executive.

Akon remains a powerful force in the industry. Times change and music evolves. As Akon breezed into the game, his sound slowly phased out. However, Akon had a solid team around him, and they expanded his business interests. Last year, Akon announced plans to revive Konvict Muzik. Aside from that, Akon seems to have focused on his looks. A recent photo of Akon has gone viral, showing the new look of his hairline. Previously, Akon looked like his hairline was receding, but it is now filled in.

Akon appears to have gotten his hairline done in viral photo