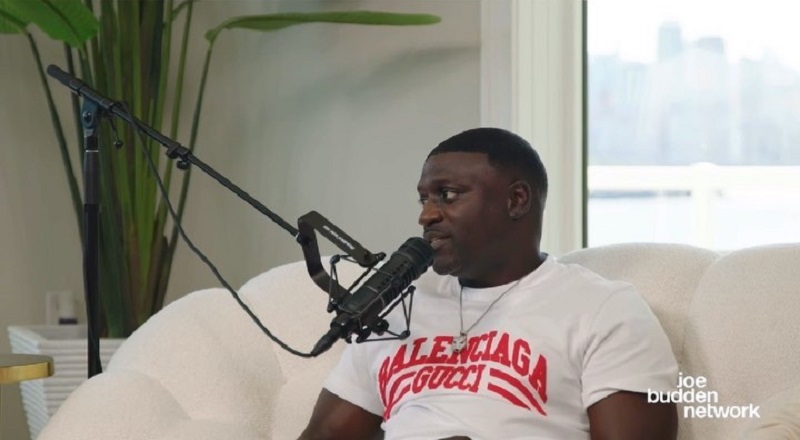 Akon is not only one of the biggest names in music, he is also a successful businessman. In addition, Akon owns clubs in the Atlanta area. While he rose to fame in America, Akon is a native of Senegal. Many of his resources have gone back to his native continent. Recently, Akon did an interview with Joe Budden and Rap Radar, where he spoke on the women in Africa vs. the women in America.

Akon spent most of his time growing up in the United States, but also in Africa. As a result, he has had a mix of all of the cultures. So, Akon has taken from each of the cultures that have formed his beliefs. While Akon loves being in America, he prefers Africa when it comes to the women. When he sat down with Joe Budden and Rap Radar, Akon explained things.

Akon said that Africa has much more than beauty, when it comes to women. In addition, he said that the women are also more submissive than American women. For this reason, Akon says he prefers the women in Africa over the women in America. At the same time, Akon said his preferences lean this way because he believes men and women are not equal. When it comes to his beliefs, Akon said African women understand the roles that women and men play better than American women.