Home » Hip Hop News » Al Sharpton continues his mean selfie game, this one was probably the best one yet [PHOTO] 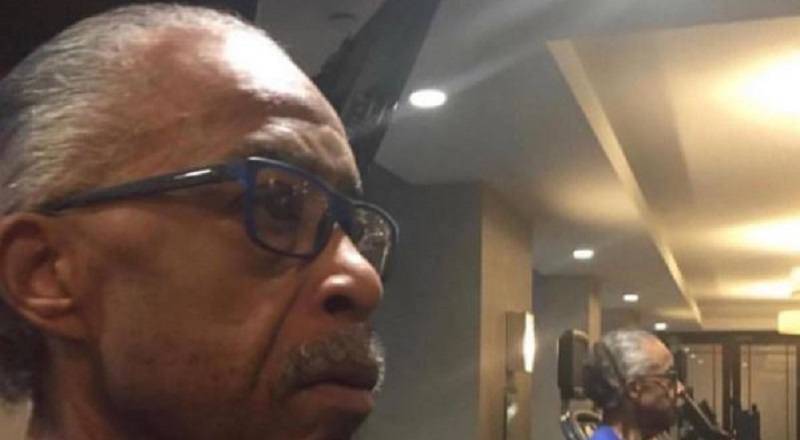 On Sunday, Fathers’ Day ended with Al Sharpton as the trending topic, strange enough. It had nothing to do with his politics, though, it really was about nothing. But, Al Sharpton was winning social media after his selfie went viral.

Not only was it one of the best selfies ever, Al Sharpton was beyond skinny. There was so much talk about Al Sharpton and what his health status is. Turns out, Sharpton is much skinnier, but his health condition is winning.

Al Sharpton broke the internet, once, but he is going for another one. In his latest Instagram post, Al Sharpton is going for the win with his selfie game. This one was so dope, without the mirror, it looks like someone just took a closeup of him.

More in Hip Hop News
Savannah shares a text message from Joseline, where she threatened her, saying her daddy, Stevie J, can’t save her #LHHATL
DJ Khaled album has leaked? #GRATEFUL download links showing up on Twitter