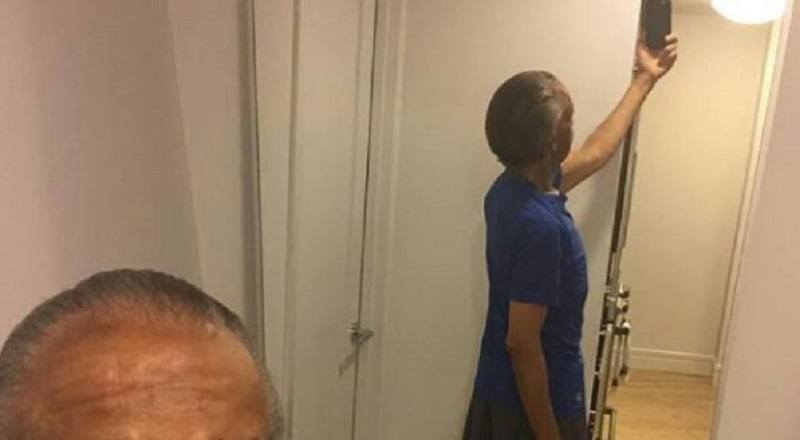 Those familiar with Al Sharpton, historically, know him for being a bigger man. Back in 2004, Sharpton led a campaign for President of the United States. Following his presidential run, Sharpton began losing drastic amounts of weight.

The past decade, plus, has seen Al Sharpton and his weight being a key topic of discussion. When he makes his appearances, many note he is a little man with a bigger head. However, now, everything has begun to shrink on the man.

Al Sharpton shared a selfie, this morning, which has people talking. His figure has gotten even smaller and Al Sharpton is literally as skinny as a rail. All over social media, people are talking about this drastic weight loss.

Continue Reading
You may also like...
Related Topics:al sharpton