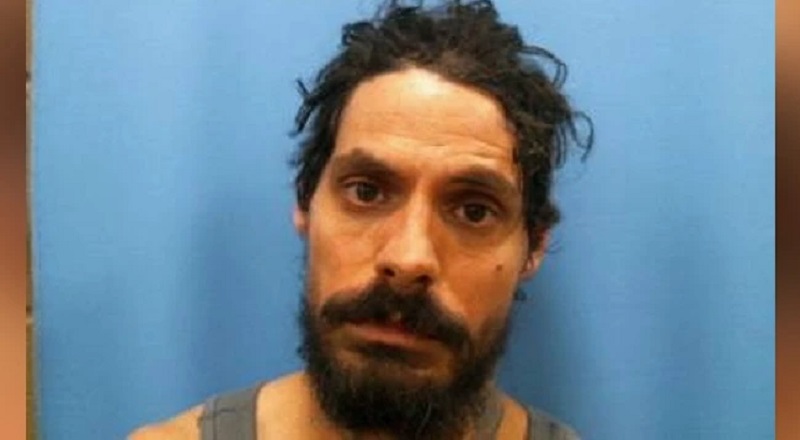 The city of Russellville, Alabama was put on the map, during the 2020 Civil Rights movement. A nurse from the city made some controversial remarks. Now, there is a man from the city that has been arrested for beating his daughter, for instance. Christopher Andrighetti is the man in question and he is currently behind bars. After the confrontation with his fourteen year old daughter, she ran to the neighbors for help.

At the age of fourteen, the little girl filled her mother in on what her father was up to. According to the girl, Christopher Andrighetti had secret social media accounts. These accounts were being used by Andrighetti to contact other women, according to the child. As a result, when Andrighetti found out what his daughter did, he confronted her, just in an inhumane way.

Christopher Andrighetti got into a physical altercation with his own daughter. Not only did he use his own fists on her, but Andrighetti also threw physical items at her. Among the things used to hurt her was a shower rod. The man left the entire house destroyed. As a result, he told his daughter to clean it up. Instead, she ran to the neighbors home. There, they saw her injuries and alterted the authorities.