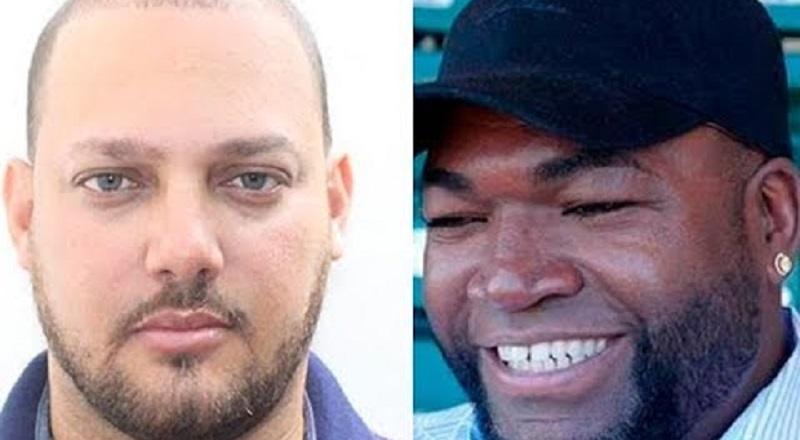 A few weeks ago, David Ortiz became the biggest topic on all of social media. So much bad news has been coming from the Dominican Republic, which is David Ortiz’s homeland. Back in 2010, Drake gave everyone a huge reminder of this.

David Ortiz was back in town, simply enjoying some time out, partying, but he almost lost his life. Best-known for his time playing for the Boston Red Sox, Ortiz led them to three World Series championships. It is that legacy that earned him Boston’s undying loyalty.

Out partying, David Ortiz got shot and was rushed to the hospital, only to be flown into Boston for treatment. A lot of rumors surrounded the shooting, including one about a drug lord being behind it, wanting Ortiz dead for sleeping with his wife. Those rumors remain unconfirmed, but authorities do have some suspects.

Alberto Miguel Rodriguez Mota (pictured left) is accused by Dominican Republic authorities of being the man behind the David Ortiz shooting. He is accused of meeting with another man, Gabriel Alexander Perez Vizcaíno, to discuss the hit on Ortiz. Perez Vizcaíno is accused of being the go-between to put the plan into motion and also being involved in a transaction of $7,800 to the would-be assassins.

More in Hip Hop News
Princess Love flips off Zachary Levi, over Kim Kardashian sextape joke on Ray J, at the #MTVAwards, last night #LHHATL [VIDEO]
Doja Cat has beef with Cardi B? Rising artist mocks Cardi, imitating and clowning her flow on one of her songs [VIDEO]