Home » Hip Hop News » Alexis Sky denies even knowing Lou, saying what they’re not going to do is lie on her, and that she doesn’t even know that man [PHOTO] 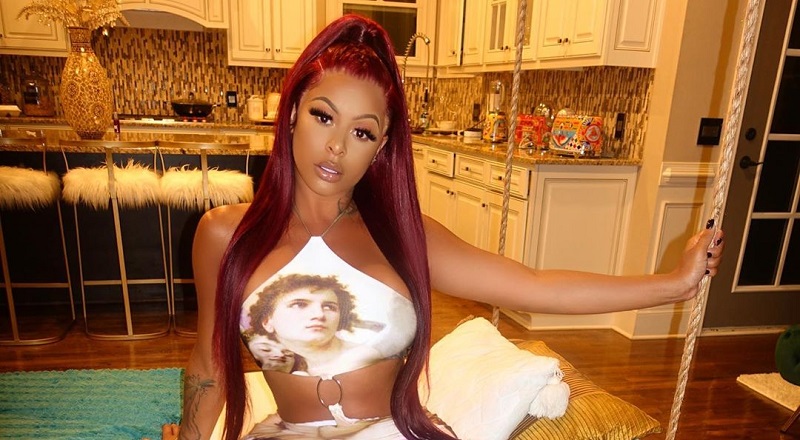 In Supa Cent’s world, there is never a dull moment. Ever since she got with Lou, the two have provided social media with nothing but entertainment. Yesterday, the unhappy couple, now bitter exes, shut the internet down.

Lou took to Instagram, where he blasted Supa Cent, on IG Story, accusing her of not allowing him to see his daughter. This led to a long and epic rant from Supa Cent. Among other things, such as calling him a pedophile, she claimed he bragged about texting Alexis Sky.

Seeing her name in this drama, Alexis Sky took to Instagram to clear her name of this mess. Asking them to not lie on her, Alexis Sky went one step further. She went as far as saying that she doesn’t even know Lou, let alone texting him.

More in Hip Hop News
Crown From The Notorious B.I.G. 1997 “King Of New York” Photo Shoot Sells For $600,000 at Sotheby’s Hip-Hop Auction in NYC
Megan Thee Stallion Shuts Down Rumor That She Physically Abused Her Ex-Boyfriend and Gets Him To Clear The Air As Well [VIDEO]