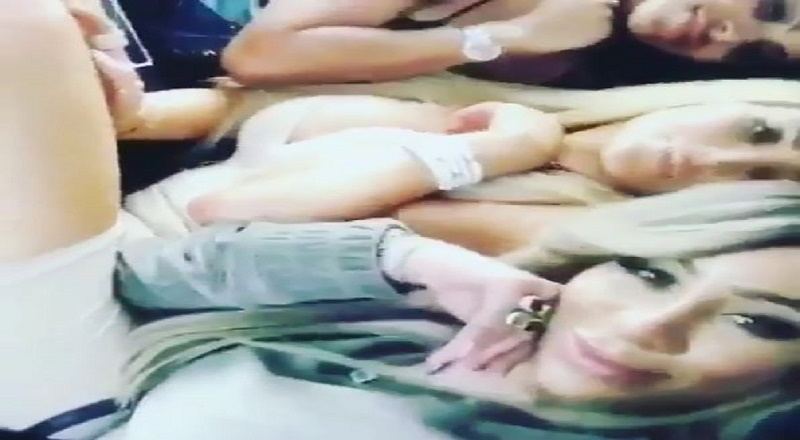 During “Love & Hip Hop Hollywood,” season one, Hazel-E appeared to be the person the cast loved to bully. She loved Yung Berg more than anyone else, even though her friends told her he was no good. Then, her friends, Teairra Mari and Masika, both hooked up with him.

In season two, Masika was not present, as she pursued her music career after season one. This journey led to her meeting Fetty Wap, hip hop’s phenom, later doing a song with him, and having his child. When she returned for season three, Fetty Wap also had a role on the show.

After season three ended, Fetty Wap became a sextape star, as his video with ex, Alexis Sky, leaked and went viral. While the news has moved on, it looks like Alexis Sky is entering his world, as she and Masika often trade insults. Yesterday, a video surfaced online of her with Ms. Nikkii Baby and Hazel-E, fueling rumors that she’s on season four.