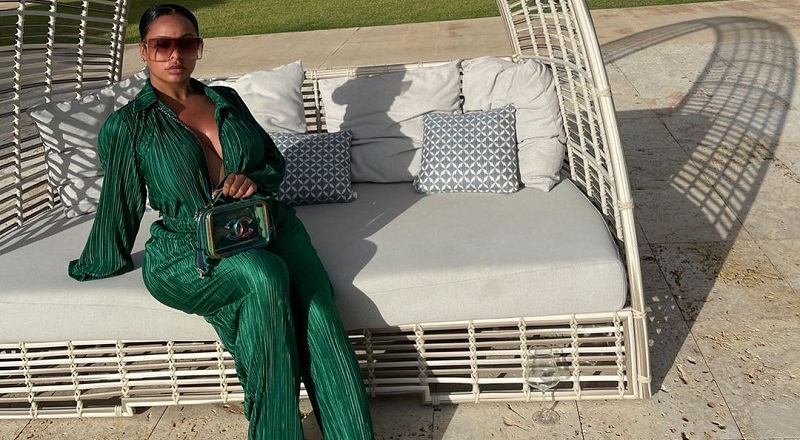 After her run on “Love & Hip Hop Hollywood,” Alexis Skyy’s pregnancy was revealed. It was Masika, of all people, who revealed Alexis Skyy was pregnant. At the time, there was a mystery of who the father was. Eventually, Fetty Wap stepped up as Alaiya’s father.

During the reunion show, Alexis Skyy confirmed the pregnancy rumors. But Alexis Skyy had a tough pregnancy, and Alaiya has had health issues. As she struggled with this, it was learned that Fetty Wap wasn’t her father.

On IG Story, Alexis Skyy accused Brandon Medford of neglecting Alaiya. She also said he is there for his other children. Alexis Skyy pointed out how he often posts about God and blessings, while ignoring her messages. Because of this, Alexis Skyy decided to publicly blast Brandon Medford.

More in Hip Hop News
Tory Lanez is reportedly being sued, due to foreclosure on his Miami condo
Soulja Boy flips out on Akbar V in long rant, calling her “fat head,” among other insults for saying he’s not from Atlanta [VIDEO]