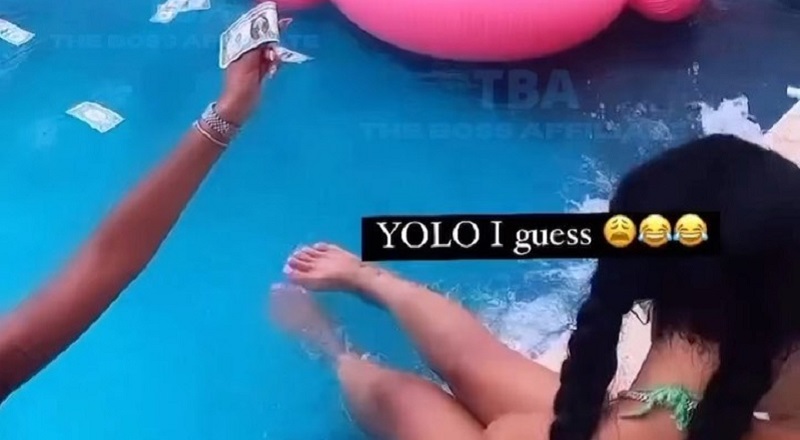 Alexis Skyy shares a kiss with Kimbella Matos on her birthday

Alexis Skyy is one of the most well known women in the industry. In 2015, Alexis Skyy rose to fame, when she began dating Fetty Wap. The two appeared to be the “it” couple, but things got in their way. A year after the fame, Fetty Wap joined “Love & Hip Hop Hollywood,” for a season.

Alexis Skyy, herself, joined “Love & Hip Hop Hollywood” in 2017. Despite her entire storyline being about Masika and Fetty Wap, Alexis Skyy only had one scene with either of them. In Masika’s case, she refused to meet with Alexis Skyy, leading to Alexis and Zell Swag’s friendship. Fetty Wap, on the other hand, was no longer on the show.

Alexis Skyy shares a kiss with Kimbella Matos on her birthday

More in Hip Hop News
Jon B gets dragged by TikToker, who said his performance was bad, and accused him of substance abuse
Fans rejoiced outside courthouse when NBA Youngboy was found not guilty [VIDEO]