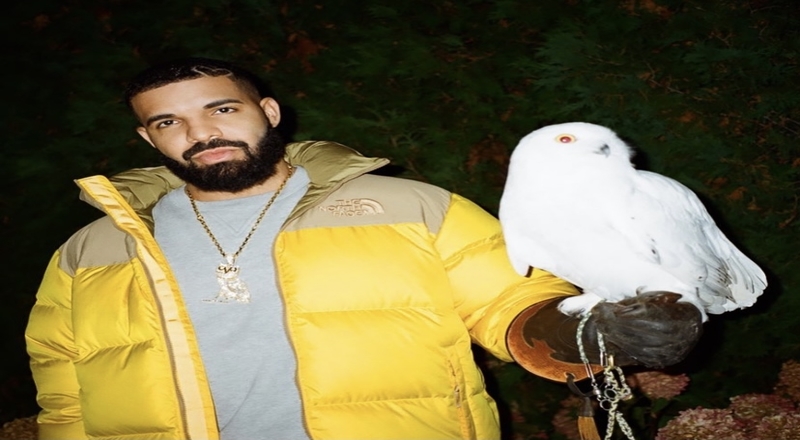 Over a week ago, Drake released another hot project with his “Scary Hours 2” EP. This served as the sequel to the 2018 EP that contained the chart-topping single,”God’sPlan.” Scary Hours 2 contained three tracks with appearances from Lil Baby and Rick Ross.

According to Chart Data, all three of these records have now debuted int he top three of the Billboard Hot 100 chart. In order, they are “What’s Next,” “Wants and Needs” feat. Lil Baby, and “Lemon Pepper Freestyle” feat. Rick Ross. Drake also becomes the first artist in history to simultaneously debut in the top three spots of the Hot 100.

Scary Hours 2 as a whole reportedly sold a whopping 970 units in its first week as well. It’s not eligible to chart due to the length of the project, though. Nonetheless, Drake continues to show why he’s one of the best artists to ever do it. Now, the wait is on for Drake’s highly-anticipated sixth studio album, “Certified Lover Boy.” This was delayed in January but Scary Hours 2 more than made up for that.

More in Hip Hop News
BRS Kash talks flow, focus, success beyond the streets, and more on “The Breakfast Club” [VIDEO]
Megan Thee Stallion Doesn’t Believe GRAMMYs Are Rigged; Shows Love To The Weeknd After He Wasn’t Nominated at All [VIDEO]