Home » Hip Hop News » Althea, Benzino’s baby mama, exposes DMs between him and transgender female, Shauna Brooks, in a post and delete, called him “scum” and said the “jokes on you” #LHHATL [PHOTO] 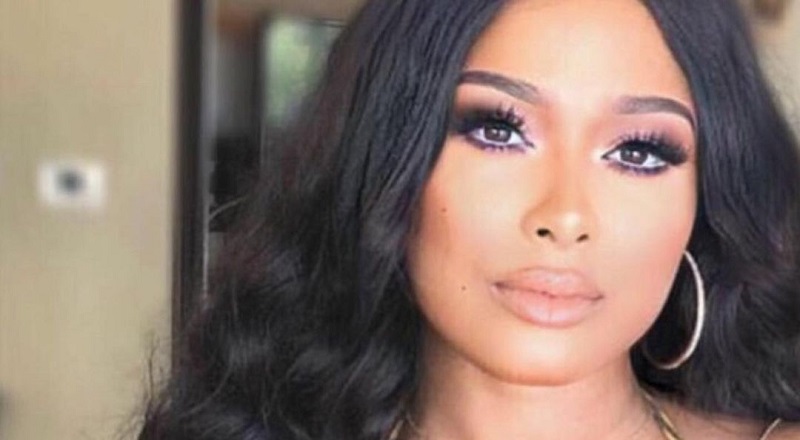 It’s been nearly seven years since the world met Althea Heart, which was on season three of “Love & Hip Hop Atlanta.” Introduced as Benzino’s girlfriend, Althea immediately clashed with Joseline. For whatever reason, she was convinced Althea and Stevie J had a history.

Despite the constant denials, Stevie J admitted to sleeping with Althea, long before Benzino came into the picture. However, soon none of this mattered, as Benzino and Stevie J soon began beefing. This set up the infamous “Love & Hip Hop Atlanta” reunion fight.

Althea would leave “Love & Hip Hop Atlanta,” following the reunion fight, but did some additional reality TV with Benzino, despite them splitting up. Since then, their love/hate relationship has been well-documented on social media. This morning, Althea exposed DMs between Benzino and Shauna Brooks, a transgender model, and she called her ex “scum” and added “joke’s on you,” which she has since deleted.