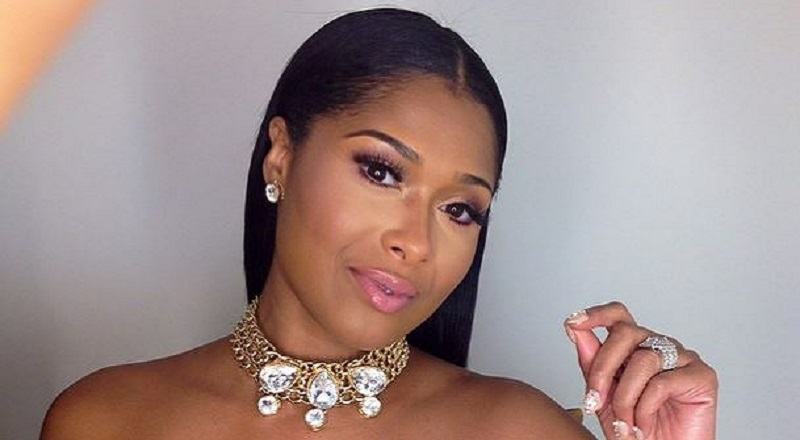 For the past couple of months, a lot has been said about the dwindling friendship between Stevie J and Joseline and Benzino and Althea. Their relationship became a rivalry and now they are full blown enemies. During the “Love & Hip Hop Atlanta” reunion show, the two couples got into a fight.

Fight was an understatement, it was an all-out brawl and it began to play out during this week’s episode of the reunion. The episode ends with Stevie J approaching Benzino in an attempt to begin the fight. High off cocaine, according to Benzino, Althea, and the rumors, Joseline Hernandez is dangerous and in need of help.