Home » Hip Hop News » Nick Cannon is expecting his second child with Alyssa Emm, a year after their first child passed away from cancer 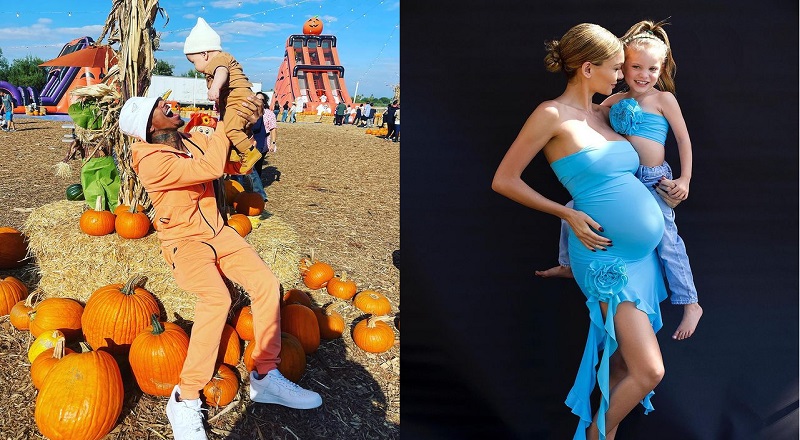 Nick Cannon broke the hearts of many, when he shared the story of his son, Zen Cannon, passing. Sadly, upon Zen’s birth, he was diagnosed with a rare form of brain cancer. Before he first birthday, Zen passed away. As a result, Nick Cannon honored his son’s brief life on his daytime TV talk show.

Nick Cannon has kept Zen alive through his social media posts. In addition, Nick has remained close with Alyssa Emm, the mother of Zen. Back in June, Nick, Alyssa, and some of Cannon’s other children came together to celebrate what would have been Zen’s birthday. Not long afterward, Nick Cannon and Brittany Bell announced their latest pregnancy.

Nick Cannon recently welcomed his third child with Brittany Bell. However, this is not stopping Nick from having children with other women. Just when it seemed like he and Brittany Bell were settling down, Nick Cannon’s other baby mama, Alyssa Emm, announces her latest pregnancy. Last year, she and Nick welcomed the birth of Zen. Unfortunately, Zen passed away only months after his birth, due to suffering from brain cancer. Now, according to reports, Emm is pregnant by Cannon again, with her second child by him, but her third overall.