Home » Hip Hop News » Amanda Seales quickly and calmly got Jeannie Mai together, when she mentioned Martin Luther King’s dream not being honored, speaking on racism and prison industry, shutting Jeannie down when she tried to mention mental health [VIDEO] 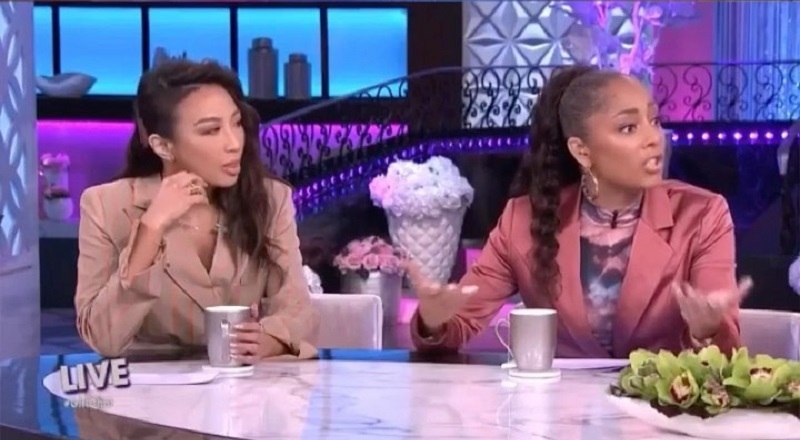 Yesterday was Dr. Martin Luther King, Jr. Day and the world stopped to reflect on Dr. King’s legacy. His whole mission was about equality for all and, at times, it looks like that progress has not taken place. Even with more wealthy people than ever before, many people suffer.

Racism is at a generational high, as more innocent of people of color have been murdered than in previous generations. Many viewed this being confirmed by Donald Trump being elected president. He, unlike other recent presidential candidates, openly took support from racists.

Amanda Seales touched on this, yesterday, when she gave her opinion on what Dr. King’s opinion on the current state would be. As she named the things she felt he’d have a problem with Jeannie Mai interjected to mention mental health. Quickly and calmly, Amanda Seales shut that down, telling Jeezy’s girlfriend that she was specifically speaking about racism.