Home » Hip Hop News » Amara La Negra and Shay Johnson talk about Jojo, at the “Love & Hip Hop Miami,” behind the scenes, saying they understand her better, and forgive her #LHHMIA #LHHMIAReunion [VIDEO] 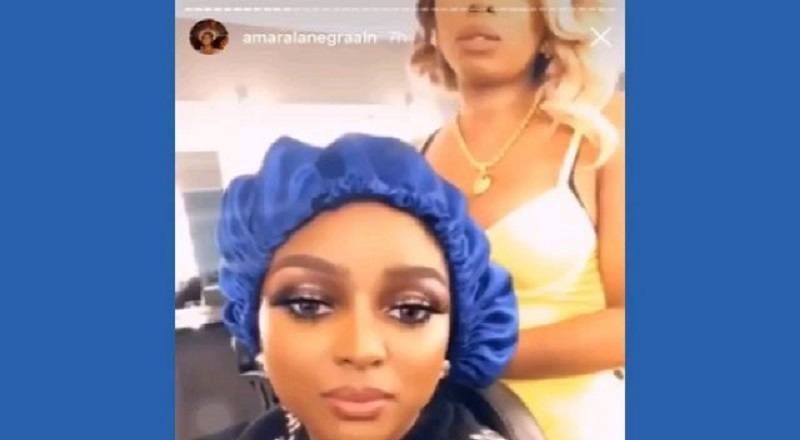 This season, Jojo has done little to gain friends, even though she definitely has Miami Tip, now. All season long, Jojo was accused of being “messy” in her dealings. Last season, Jojo and Shay Johnson were cool, and this season, Jojo is dating Pleasure P.

Jojo, last season, proved to be Amara La Negra’s only real friend, in the mix. But, this season, she is hanging out with Bobby Lytes, allowing him to trash Amara, in every conversation. Even as Shay warned Amara of this, Amara said she’d wait for Jojo to do something, herself.

Previews from this week’s episode show Amara and Jojo having a bigger confrontation. But, the reunion show filmed, earlier this week, and, after the reunion, Amara and Shay talked about Jojo. Spoiling that she was attacked, on stage, they said they learned a lot about her, Shay feels sorry for her, and both forgive her.