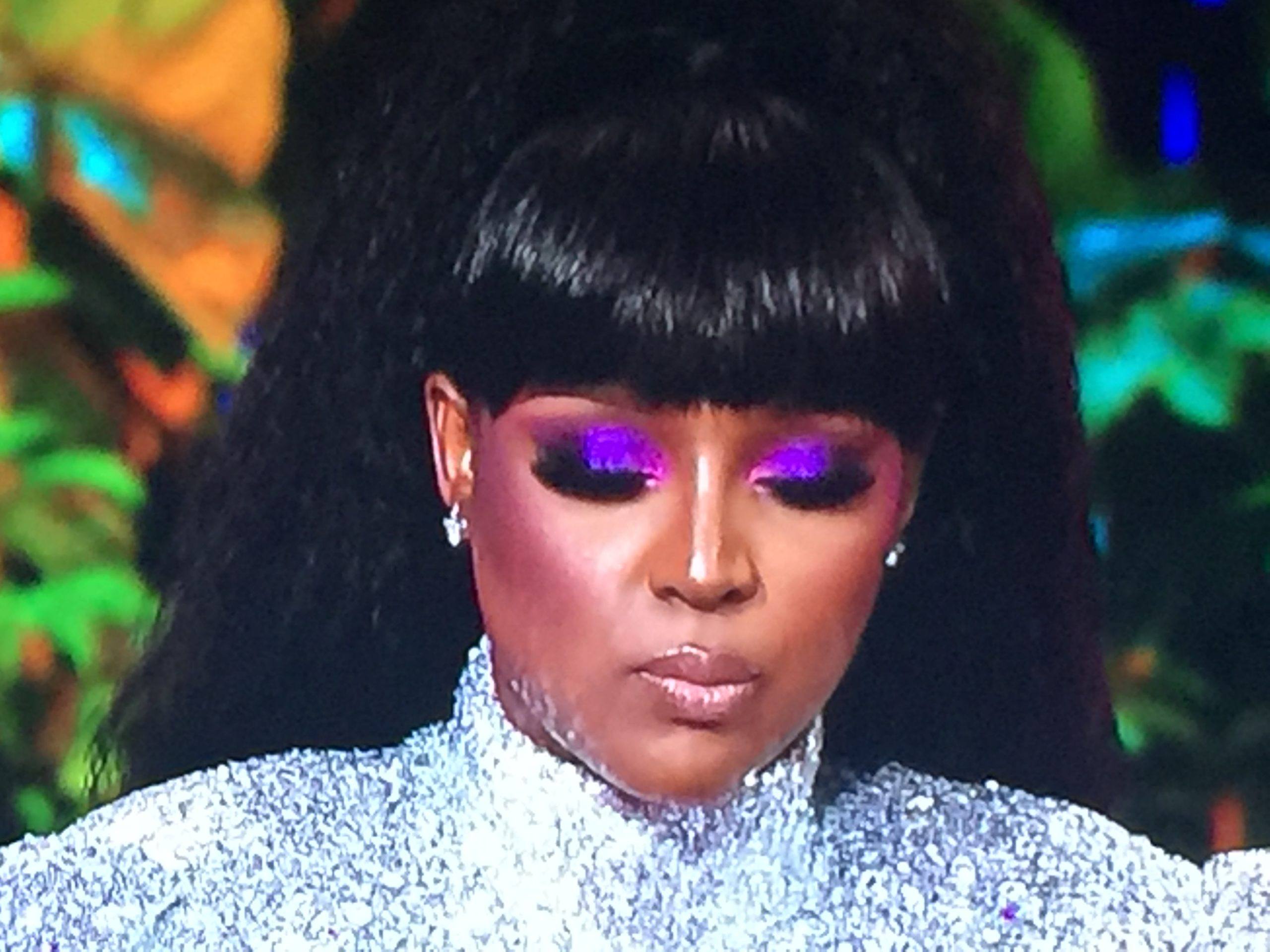 It looks like Amara La Negra is still stringing her ex-boyfriend, Emjay, along.

On part one of Love & Hip Hop: Miami‘s reunion, Amara and Emjay made it known that, though broken up, the two are still living together. Yes… living together!

While Amara claims that “true love will find its way back” if it’s meant to be, Emjay seems to think that the love has never left.

On the other hand, his sister, Shay, thinks he’s blinded by love and should just let it go–simply because Amara just doesn’t want him anymore. Shrug!

However, Emjay wasn’t hearing that. According to him, it’s a process and a real man would support and stick by their woman.

“People only see how Emjay supports me,” Amara said. “But they never see how I support him.”

Obviously, Amara is still his support system; why else would he still be living with her? Eh.

We’ll see how the rest of this plays out.

More in Hip Hop News
Bambi trashes LightSkinKeisha, but Twitter is too busy roasting her over her new teeth and gums #LHHATL
Social Media Thinks Trick Daddy Should Have a Seat After He Comes for Trina’s Old Manager on #LHHMIA Reunion