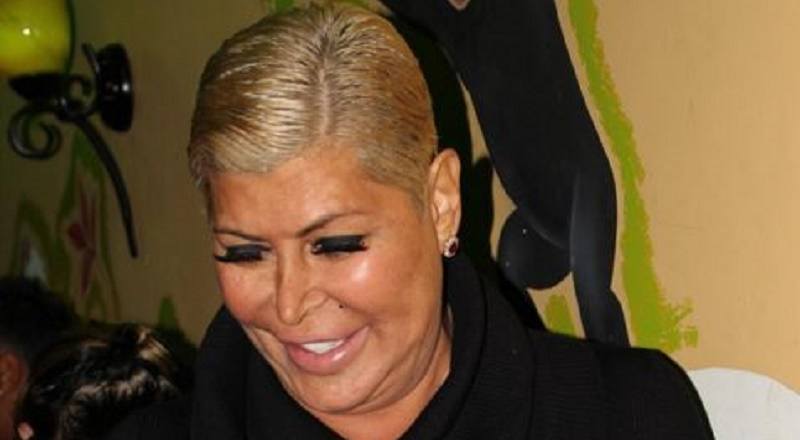 Big Ang is still alive despite the reports

Daily, there is always saddening news about someone who is beloved by the masses. Tonight, there was breaking news about Big Ang that left fans with heavy hearts. Several media outlets, including Hip Hop Vibe, reported that Big Ang died.
Reports say Big Ang is suffering from brain cancer in addition to the throat cancer. Although brain cancer is a serious condition, recent years have seen people live with and even overcome the disease. Big Ang and her team believe she can do the same.

Despite what was reported, Big Ang’s team has spoken out. While she is dealing with having cancer, Big Ang has not died from it. Due to how quickly the rumor spread, Big Ang’s team responded via her social media and they are now asking for privacy.

Big Ang is still alive despite the reports