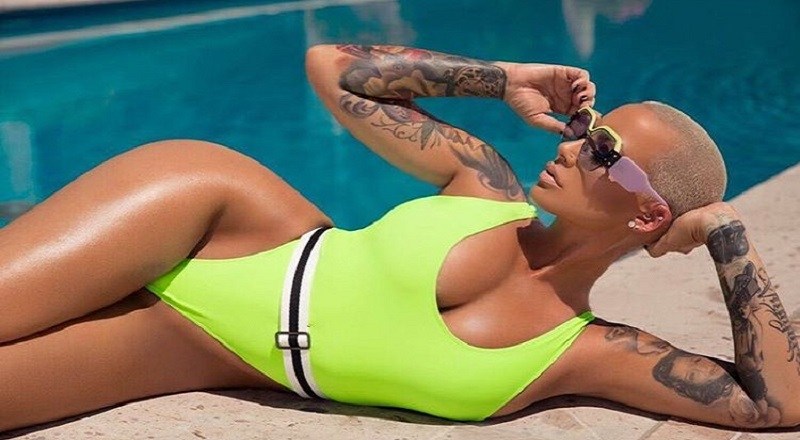 It’s been a decade since the world was introduced to Amber Rose, then known as Kanye West’s girlfriend. When the two broke up, it was surprising, at the time. After Kanye, Amber got with Wiz Khalifa, marrying him, and having a child.

Once they divorced, Amber Rose began dating a few different rappers, before 21 Savage came into her life. From how she talks, 21 Savage might be Amber Rose’s biggest love. Due to her being eight years older than him, Amber was often teased on social media, because of him.

More in Hip Hop News
Jay-Z and Beyonce will drop the #EverythingIsLove album on July 6, as a physical release
Stevie J and Sean just turned out Jessica Dime’s baby shower; #LHHATL fans go on Twitter with straight jokes about them ruining the party and question why only Sean got escorted out by security, when Stevie started it