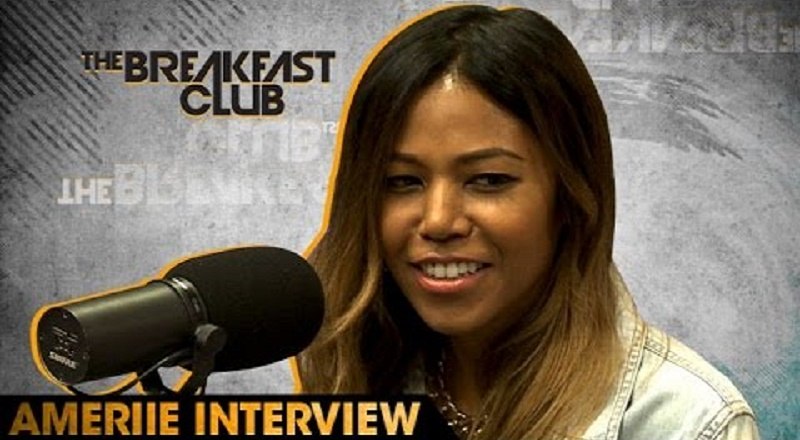 Some may not remember Ameriie, but she debuted as Amerie in 2002, dropping the hit single, “Why Can’t We Fall In Love?” The song was successful during the summer of 2002. A remix featuring Ludacris also had success.

Regardless, Ameriie feels like everything is about timing, which she shared with “The Breakfast Club.” Talking to DJ Envy, Angela Yee, and Charlamagne Tha God, Ameriie discussed her label transitions, beginning on Def Jam. She also spoke on her love for writing and books, the new EP, Drive, the seven year hiatus, and her new music.