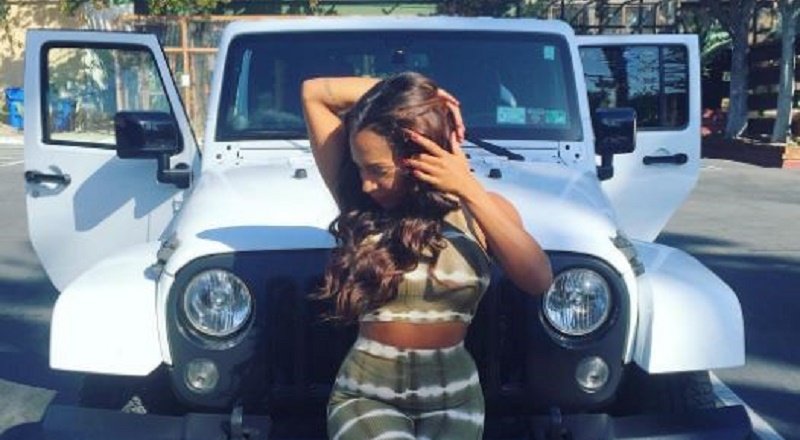 Until he showed up on “Love & Hip Hop” as Rich Dollaz’ friend, Peter Gunz was known for an entirely different reason. A few years prior, his son, Cory Gunz, was a rising star in the industry. Signed to Young Money, at the time, Cory Gunz was buzzing.

His appearance on Lil Wayne’s “6 Foot, 7 Foot” made him a household name in the 2010-2011 period. Peter Gunz managed his son and appeared on his “Son of a Gun” series on MTV2. By 2013, Peter Gunz found himself being attacked by Erica Mena.

Peter Gunz has had a love triangle for the ages between Tara Wallace, his longtime girlfriend, and Amina Buddafly, his longtime mistress/wife. This summer, Peter Gunz and Amina were revealed to be back together. Last night, Fameolous got footage of Peter with Tara, along with a comment from Amina saying they’re back together and she’s good with it.