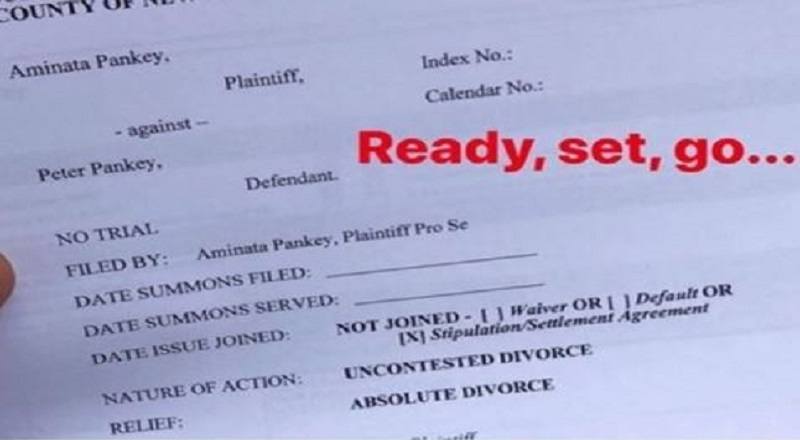 Nearly five years ago, VH1 decided to give Peter Gunz a bigger role, on “Love & Hip Hop.” Already, Peter Gunz was on the show, but was only on as Rich Dollaz’ friend. This gained him an enemy in Erica Mena and she targeted him with all she had.

Peter Gunz, meanwhile, introduced Tara, and their two kids, to the show. Along with that, he shared his time in the studio, with Amina, where it was clear he was also having relations with her. Under the pressure, Peter actually married Amina.

Still, Peter continued building a life with Tara, going back and forth between the ladies, getting them both pregnant within a year of each other. He had three kids with Amina, one of which she aborted, and one with Tara. Finally, Amina got her divorce from Peter, sharing the papers on Instagram, to which he commented “The end,” and she replied “The beginning…”