Home » Hip Hop News » Amy Luciani accuses Erica Mena of stealing her pregnancy shoot concept from her, leading to the ladies beefing, in the IG comments, as Amy tells Erica to go embarrass her husband [PHOTO] 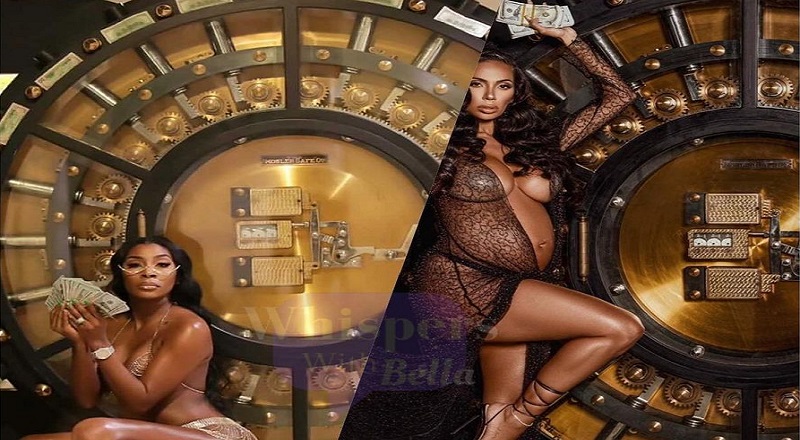 Earlier this week, Erica Mena made a huge splash, when she and Safaree announced their new baby on the way. The birth of their first child, as a couple, was their storyline on “Love & Hip Hop.” Their newest baby announcement caused drama, though.

Amy Luciani is best-known for the Young Thug rumors, back in 2017. The rumor was that Amy Luciani and Thug had an affair. Whatever the case, Amy said that she was never the side chick, in that situation.

More in Hip Hop News
Sydney Chase says the claims of Tristan Thompson’s lawyer sending her a Cease and Desist letter, over her cheating allegations, are untrue
CamoGlizzy will release his new single, “Want Me To Fall,” featuring Jto Astro, along with the music video, next Friday