Home » Hip Hop News » Amy Luciani gets hacked, on Instagram, and the hacker leaks texts from Young Thug, intimate pics, and more on her IG; Amy has since deleted her IG #AmyAndMaziShow [PHOTOS] 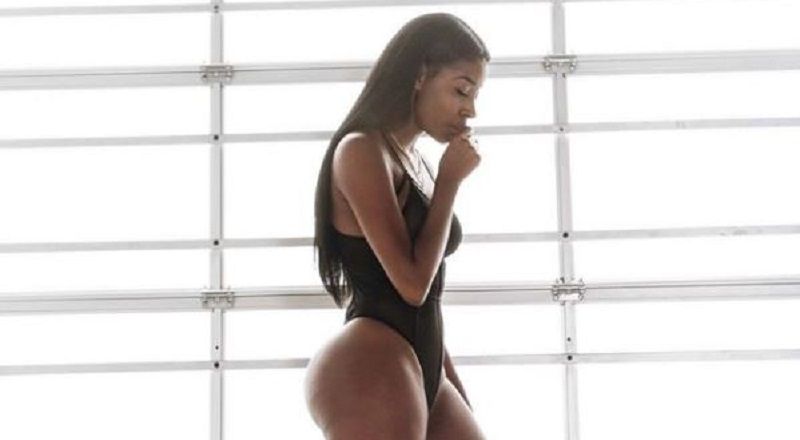 During the fall, Amy Luciani got a lot of attention, after her affair with popular rapper, Young Thug, was revealed. She was supposed to be friends with Jerrika, Thug’s longtime girlfriend. But, the amount of text messages and videos proved that Amy was Thug behind Jerrika’s back.

Obviously, this whole situation led to Jerrika and Young Thug ending their relationship. However, the two seem to be back together, and happy, once again. Meanwhile, Amy Luciani has moved on, forming a comedic couple with a man named Mazi.

On social media, they were promoting “The Amy and Mazi Show,” which they planned to premiere this week. But, a hacker got into Amy’s Instagram, and leaked text messages and pics of Young Thug. After the leak, Amy Luciani deleted her Instagram.

More in Hip Hop News
Shay Johnson continues beef with Chinese Kitty on Instagram, sharing a pic of her, and asking what’s that on her top lip, calling her “infected” [PHOTO]
Bow Wow gets punched, allegedly by someone from Future’s camp (FULL VIDEO INCLUDED) #GUHHATL [VIDEO]