Home » Hip Hop News » Anais came for Juju during Jonathan’s party and Twitter overwhelmingly sides with Juju, with most believing she would have gave Anais that WORK and that Anais proved Juju’s point #LHHNY 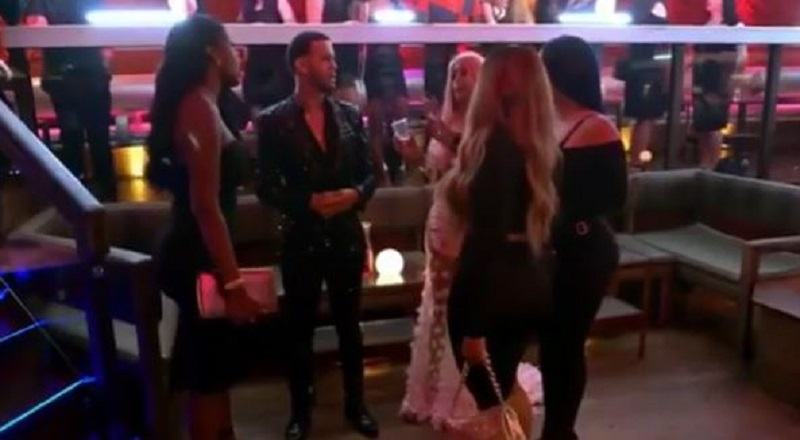 All episode long, a fight was being set up, with Jonathan in the middle of it. There was a time when Jonathan, Kimbella, Yandy, and Juju were all good friends. However, Anais was one none of them were ever on the best of terms with.

Jonathan and Anais rekindled their friendship, last year, and have gone strong ever since. At the same time, Kimbella is mad at Yandy, again, and Jonathan is out with Juju, over a bad business deal. Tensions boiled at Jonathan’s birthday party.

Kimbella was present, trying to mediate Jonathan and Juju. Then, there was Anais riding with her friend, Juju, coming at her over class, and over Yandy. This led to a major blowup, where Juju said she was ready to fight Anais, so she left, and Twitter says that was for the best, saying Juju would win, and Anais had no class.

Read the tweets about Anais and Juju below:

More in Hip Hop News
Jerrika Karlae Blasts Young Thug for Allegedly Having a Baby On Her: “new stepchild that I didn’t even know about, welp merry Xmas to me.”
XXXTentacion’s Tracklist For Posthumous Album “Skins” Revealed; Includes Feature From Kanye West [PHOTO]