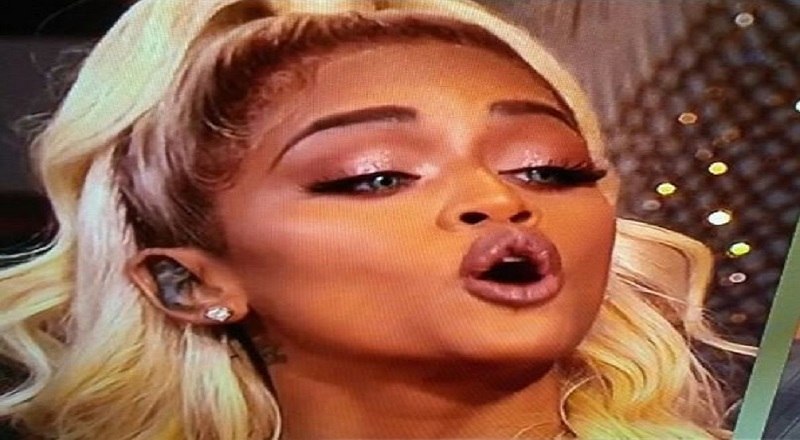 All season long, Anais has been the female villain, on “Love & Hip Hop,” but the fans weren’t feeling her. Early on, Anais was called a “flop,” and accused of trying to act like Cardi B. Growing out of that comparison, fans later called her the female Peter Gunz.

Anais was married, the entire season, well, for years, to a man who is named Ruben. Despite this, Anais began seeing Rich Dollaz, leading to a confrontation with her husband. After that, Anais went to Jamaica, and ended up showing Jaquae her private part.

When the reunion show rolled around, Anais had a lot to explain, so she was the opening scene. As she was talking, fans grew confused by her ear. The fans, on Twitter, cannot figure out if this is a tattoo, or if she is actually sick, making Anais the first reunion story.

Read the tweets about Anais’ ear below: