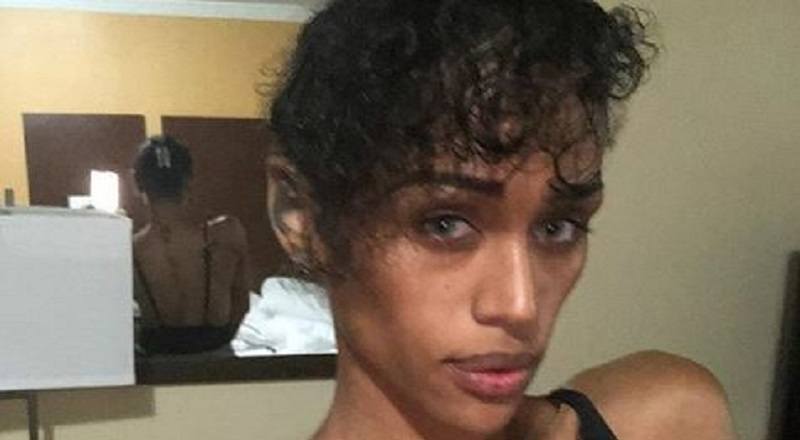 Last season, Anais was the new addition to the “Love & Hip Hop” cast, and she brought tons of drama. Already, Rich Dollaz was the resident creep, but she made him into something much more. Despite being married, she pursued Rich, and they had an affair.

Anais, despite being married, made her way through a few of the men on the cast. Aside from Rich and her husband, there were rumors she and Jonathan messed around, before he came out. Of course, Anais did mess with Jaquae, when they all went on vacation.

This afternoon, Anais shared the above photo on her social media. As soon as she shared it, people noticed Anais lost a lot of weight. While she was definitely thick, Anais had the body for it, and now fans think she looks sick, also pointing out her ear, which had people talking, during the reunion, last season.

More in Hip Hop News
SPOILER ALERT: #Power (Season 5, Episode 7) – “The Devil Inside” #PowerStarz
Kourtney Kardashian’s alleged boyfriend, Younes Bendjima, may think the grass is greener in Mexico; Kourtney’s alleged boy-toy was spotted “Boo’d Up” with another bae in Mexico!