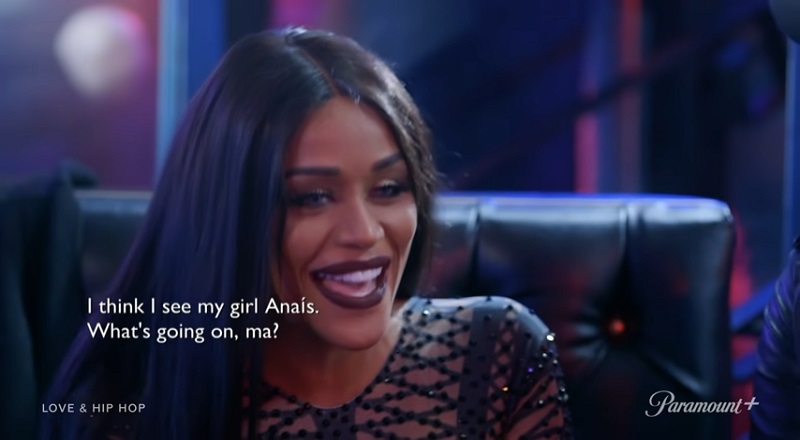 Anais from Love and Hip Hop NY has gone missing

Anais came to the flagship “Love & Hip Hop,” during the final years. During her time on the show, she was a whole vibe. However, Anais fell onto hard times after she ended up leaving the series. When she was on the show, Anais was driving the men crazy. However, she neglected to let Rich Dollaz know she was married. Her drama made the 2018 and 2019 seasons. After that, Anais left the show, as “Love & Hip Hop” brought much of the original cast back.

Anais brought a different energy to the show. Unfortunately, she was not always a fan favorite on the show. Not only did she not connect with a lot of fans, but Anais also rubbed people the wrong way for cheating on her husband. Despite this, her husband held her down. After her initial season on the show, Anais ended up losing a lot of weight. This led to questions about Anais’ overall health and a lot of concern from fans.

Anais ended up living in a homeless shelter, after “Love & Hip Hop.” Many of her other struggles have been discussed over the internet. However, Anais does have people who love her. Just a few minutes ago, one of those people took over her Instagram in dire help from anyone with information. One of her loved ones, Karlous Duran, said Anais has been missing since Friday. He is asking anyone who has seen her to contact him and his contact information is below.

Anais from Love and Hip Hop NY has gone missing

More in Hip Hop News
Michael Williams, Jr. and Adrien Broner will be facing off on February 25
Sheryl Lee Ralph to sing “Lift Every Voice And Sing” before kickoff of Super Bowl