Home » Hip Hop News » Anais is still getting on the fans’ nerves, but they like her shading Yandy, but question why Jonathan wants her on the trip + Her jumpsuit is a winner #LHHNY 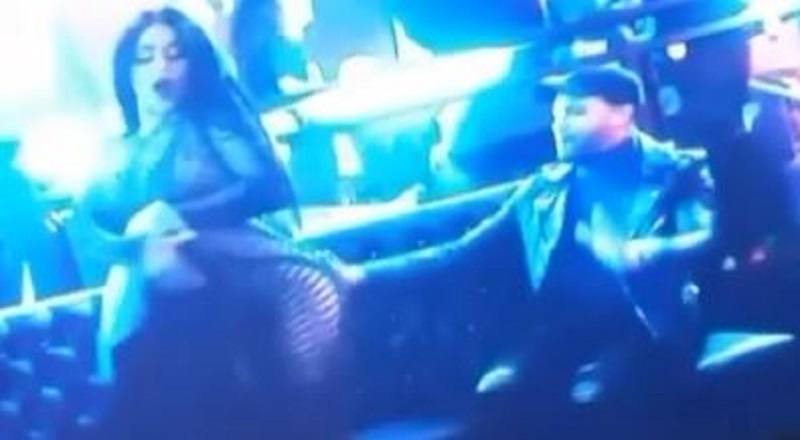 But, a lot of fans remain turned off by Anais, unfortunately. At the same time, they seem to downright hate Yandy, at times, which is also unfortunate. For whatever reason, Anais and Yandy have problems with each other.

Anais continued getting on fans’ nerves, on tonight’s “Love & Hip Hop” episode. Tonight, she linked up with Jonathan, who also invited Yandy with them, before inviting Anais to go on their trip. The fans wondered why Jonathan thought this was a good idea, but was all for Anais shading Yandy.

Read the tweets about Anais below:

More in Hip Hop News
Remy Ma isn’t with the sh*ts, but fans continue calling BS, pointing out that Remy shot someone, so fighting is nothing, and she still throws shots at Nicki Minaj #LHHNY
Lolo Jones roasts Blake Griffin, kicking him while he is down, saying she dated him once, and he’s a “terrible kisser” [PHOTO]