Home » Hip Hop News » Anais is struggling with her music and fans appreciate her being honest about that, but #LHHNY fans still clowned her wigs, and said they didn’t realize she and Ruben were still married + Ruben called her Joseline 2.0? 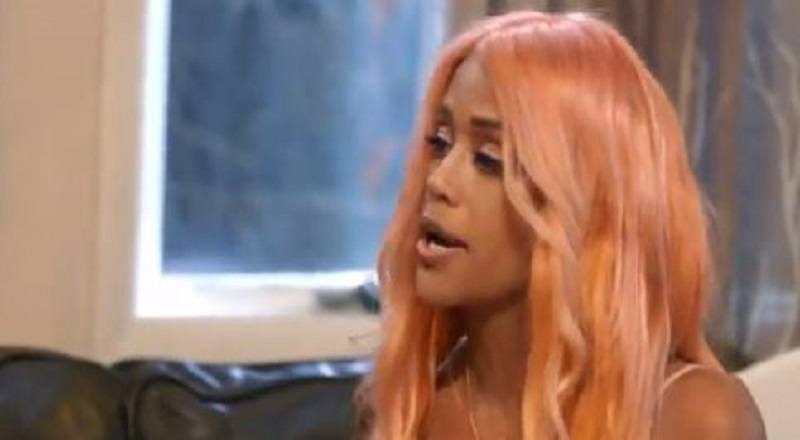 After fighting with Jonathan, Anais came back home and picked a fight with her husband. Remember, even with all the stuff that went down with Anais, and all the men, she was married. Tonight saw both Ruben and Rich Dollaz return to the show.

Anais sat down with Ruben and she began complaining to him about how he keeps the house. Softspoken, Ruben reminded Anais that he works, paying the bills. This led to Anais venting about her career not being where she wants to be, yet.

“Love & Hip Hop” fans, on Twitter, had a lot to say about Anais’ situation, respecting her honesty. But, this is Twitter, there were still tons of jokes, about how much her looks changed, where her fans are, and whether or not she should give up. Then, there was Ruben calling Anais “Joseline 2.0.”

Read the tweets about Anais below:

More in Hip Hop News
Fans Are Not Here For #LHH New Cast Member Sidney Starr Freestyle “Chick With The D**K”; Calling Her Bars Trash & Saying That They Remember Her From Some Reality Plastic Show #LHHNY [PHOTOS]
Nya Lee and Sidney Starr… That Escalated Quickly; LHHNY fans loved Nya’s “get a plate” clap back to Sidney’s “I’m hungry” comment and question if a fight with them would be considered a girl fight or man hitting a woman #LHHNY [PHOTOS]