Home » Hip Hop News » Anais went OFF after arguing with Yandy and Jaquae questions; #LHHNY fans say Safaree is so messy for that and asks why Rich is fighting over her 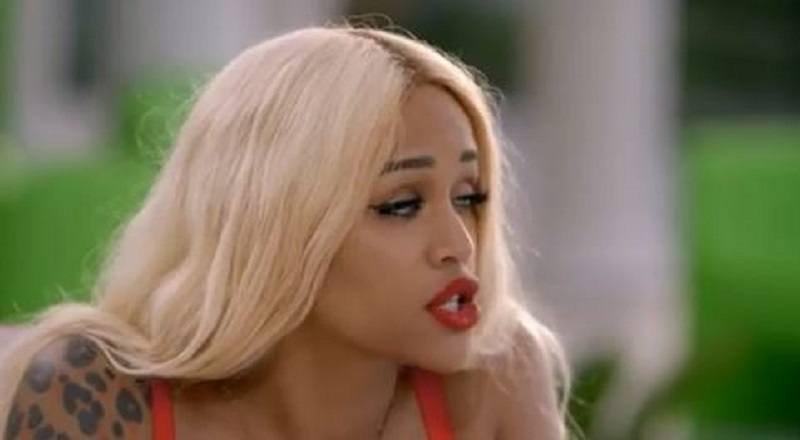 Over half of the season is over and “Love & Hip Hop” fans STILL believe Anais is a flop. At first, they were writing her off, accusing her of trying to act like Cardi B. But, she has proven she’s her own person, too bad the people still don’t like her.

Anais was Jonathan’s tag-along, to St. Maarten, Yandy’s trip to help the impacted homes. Already, Anais and Yandy had problems, which accelerated when Anais did nothing to help. When they all met for breakfast, Anais and Yandy argued over this.

As soon as the argument stopped, Safaree asked Jaquae about him and Anais spending the night. That caused Anais to go off, get mad, and storm off. The fans on Twitter never believed nothing happened between Anais and Jaquae, for one, second Safaree was messy, and three, they thought Rich wanted smoke over it.

More in Hip Hop News
Kiyanne definitely caught flack for her comments about Bri’s grandmother; #LHHNY fans explain that she was calling Bri out for lying, by putting her comments on her grandmother’s life, which is why she said she’ll die soon
Scrappy! WTF is he doing on #LHHMiami? #LHHMIA fans warn Shay not to fall for Scrappy’s dumb games again, and want him to cut his hair!