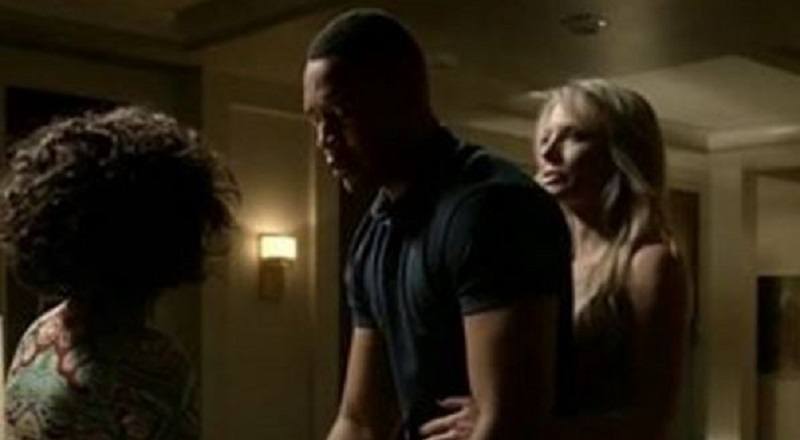 Towards the mid-way point of season two, “Empire” fans began to complain of how boring and predictable the show had become. How many times could Hakeem (Bryshere “Yazz” Gray) screw the new girl on the show? How long could Lucious (Terrence Howard) keep bullying?

Complaints and network pressured forced “Empire” to make a move, which they did in killing Rhonda (Kaitlin Doubleday). The bipolar Andre (Trai Byers) is now all on his own with his meds. But, he is also now single.

With Shyne (Xzibit) on the show, Nessa (Sierra McClain) is now a regular and “Empire” has played up a Hakeem pairing with her. But, tonight’s episode saw Andre being drawn to her and her to him after their conversation about owning. When the two almost got intimate, Andre pulled back, but living up to Andre/Rhonda history, Rhonda’s ghost told him to do it and she helped, setting Twitter off.