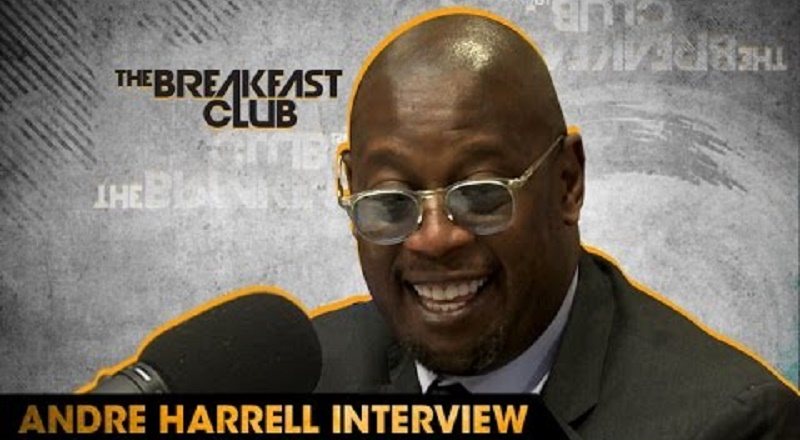 Much history exists where Andre Harrell and Revolt TV is concerned. A true music head, Andre Harrell rose the ranks of working at Def Jam to starting Uptown Records. Before it was all said and done, Andre Harrell was producing “New York Undercover.”

At Uptown Records, Andre Harrell opened the door for Diddy to build his Bad Boy Records empire. A disagreement led to Andre Harrell letting Diddy leave his company. Years later, Diddy hired him to an executive role with his Revolt company.

Andre Harrell recently stopped by “The Breakfast Club,” speaking with DJ Envy, Angela Yee, and Charlamagne Tha God. His conversation centered around the upcoming Revolt Music Conference and Bryson Tiller being discovered there. He elaborated, discussing the changes in the conference, and other activities.