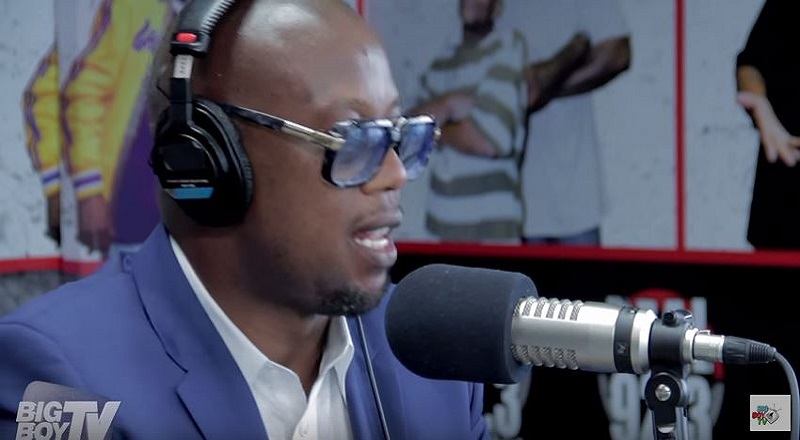 In the 1990s, many moguls emerged in the hip hop game with their own labels. Guys like Diddy, Master P, Jay Z, and Damon Dash opened the door and showed the urban community how to make money in hip hop and be the owner. But, there were people before them doing this.

J. Prince and Andre Harrell had close to a decade on those guys, with the latter of those two making a historic impact. Andre Harrell was the founder and chairman of Upton Records. Actually, he gave Diddy his start as an intern, and later VP, of the label.

Andre Harrell was recently in Los Angeles and he paid Big Boy a visit over at Real 92.3. In the interview, Andre Harrell had a lot of business to discuss. They spoke on his history with Diddy and working with Revolt TV, which led to him talking about the history of Uptown Records, and much more.