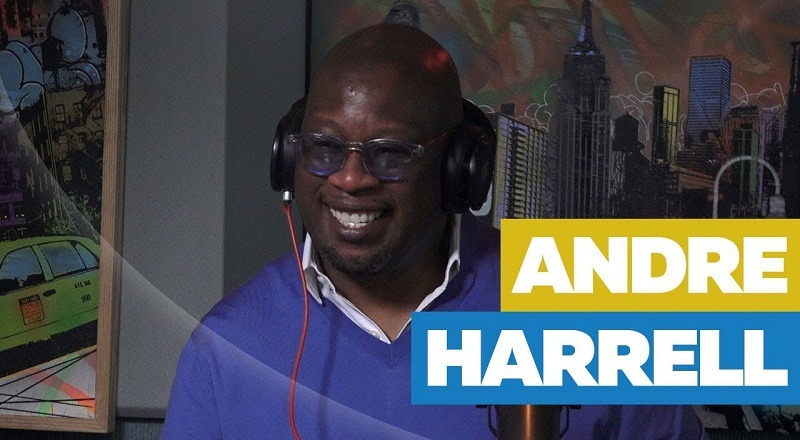 In the 1980s, Andre Harrell founded Uptown Records, and signed some of the biggest names in music. The label also gave Diddy his start, which ended up being one of Harrell’s most-critical decisions. He currently works with Diddy’s Combs Enterprises.

Andre Harrell is also working with Diddy on “The Four,” helping to find talent for the show. Season one aired, early this year, with Fergie hosting the show. Meanwhile, Diddy, DJ Khaled, and Meghan Trainor made up the panel.

Recently, Andre Harrell stopped by Hot 97, talking with Ebro and Laura Stylez. The topics began speaking on his work with Diddy and current involvement in “The Four.” As a true hip hop head, he discussed what’s missing in current music and, of course, Kanye West.

More in Hip Hop News
Final Warning – “Bye Bich” [VIDEO]
Bey and Jay!!! Twitter is here for Beyonce and Jay-Z renewing their vows and making a video of it, sharing it on #OTRII first date, as other fans criticize, saying they charged all that money to perform last year’s songs, and show the babies + Vow renewal