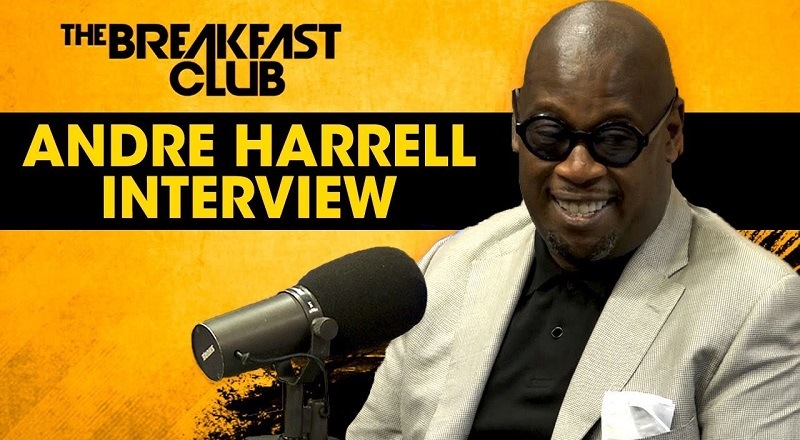 With Diddy now regarded as one of hip hop’s top three businessmen, his story is often being told. In the late 1980s, Diddy got his start as an intern for Andre Harrell at Uptown Records. As he rose the ranks, he was soon Harrell’s leading VP, at the company.

Soon, as Diddy commanded more attention, and flourished as a businessman, in his own right, things changed. For things to grow, a major shift had to take place. Ultimately, this led to Andre Harrell letting his VP go, taking Bad Boy Records with him.

Andre Harrell stopped by “The Breakfast Club,” sitting down with DJ Envy, Angela Yee, and Charlamagne Tha God. With the Revolt conferences taking place, soon, Harrell spoke on the impact it is having on the culture. He also spoke on founding Uptown Records.