Home » Hip Hop News » Angel Brinks flirts with YBN Almighty Jay, on Instagram, and says Jackie Long is not her man, as she says her booty is fat and Jay comments “I know” with heart emojis [PHOTO] 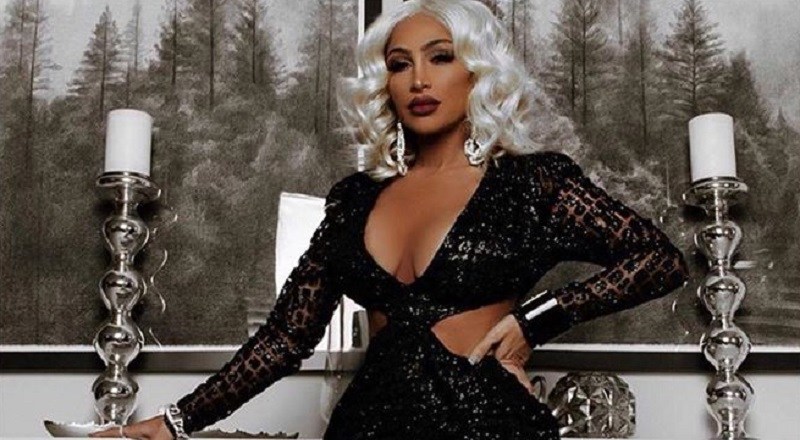 The world got to know Angel Brinks through “Basketball Wives,” as she was once involved with Tyreke Evans. Their time came and went, but the attention was officially on Angel Brinks, with her reality TV stardom. Last year, it was revealed that she and Jackie Long were dating.

Over the summer, 50 Cent began using his Instagram to demand money from people. Primarily, he targeted Teairra Mari and his own producer, Randall Emmett. But, Jackie Long also became one of his targets, as he clowned him over Angel Brinks being in his life.

Thankfully, 50 Cent has left Jackie Long alone, because Angel Brinks is out here flirting with YBN Almighty Jay, the 19-year-old rapper. She posted the above photo of herself, with the caption “it’s fat,” and Jay commented “I know,” giving the heart emojis. When a fan tagged Jackie Long, Brinks said she wasn’t taken by him.

More in Hip Hop News
Slick Woods reveals she is battling Stage 3 Melanoma cancer #LHHH [UPDATE]
Princess Love shades Ray J, after he blocked her on Instagram, saying her FUTURE HUSBAND won’t do her like that #LHHH [PHOTO]