Home » Hip Hop News » Angel Guice was manhandled by an Atlanta police officer, despite complying with his orders [VIDEO] 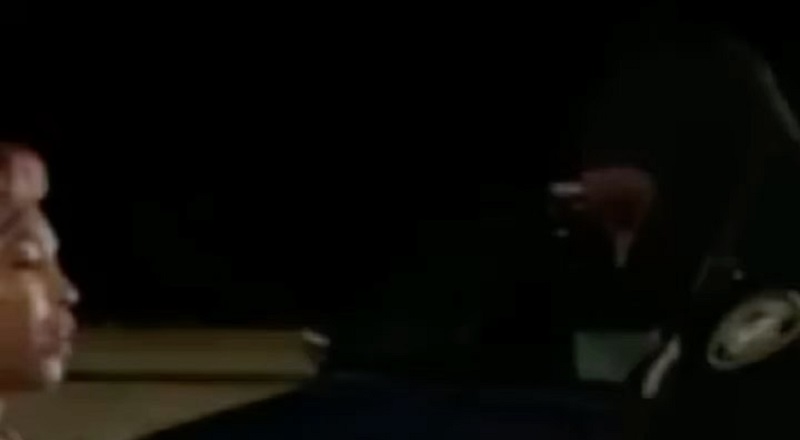 Angel Guice is well known as an actress and director in Atlanta. Thus far, Angel Guice has had no reason to not love her city. However, Angel Guice has a big reason to be upset, after what happened last night. An encounter with one of the members of Atlanta’s police force turned violent.

Angel Guice was spending time at an Atlanta park, when things went bad. Guice and her friend were not aware the park did not allow visitors overnight. Along with her friend, Angel Guice was approached by a police officer, and both were handed citations.

More in Hip Hop News
Nicki Minaj shares video with Drake’s mother and calls her “ex-mom in law” [VIDEO]
Draya Michele was spotted with Diddy in Italy, while Yung Miami was also in Italy [VIDEO]