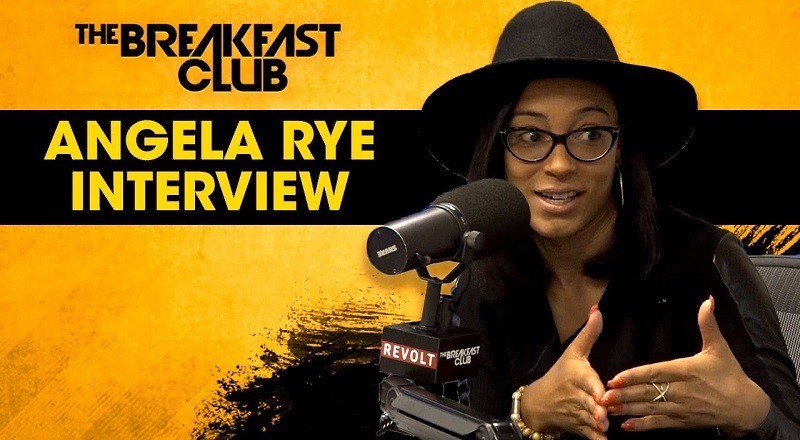 Since the election of Donald Trump to the presidency, Angela Rye has been one of his most-outspoken critics. Those who were following politics prior to 2016 know Angela Rye was speaking out, on CNN, long before then. But, she has found a new platform to speak from.

Angela Rye, since 2016, has made frequent trips to “The Breakfast Club,” where she has spoken on politics. But, like so many others, she has increased the magnitude of her voice, since the election. In only two weeks, the midterm elections will be taking place.

Ahead of that, Angela Rye returned to “The Breakfast Club,” where she sat down with DJ Envy, Angela Yee, and Charlamagne Tha God. The conversation was all about the midterm elections. This led to a conversation about Kanye West, and much more.